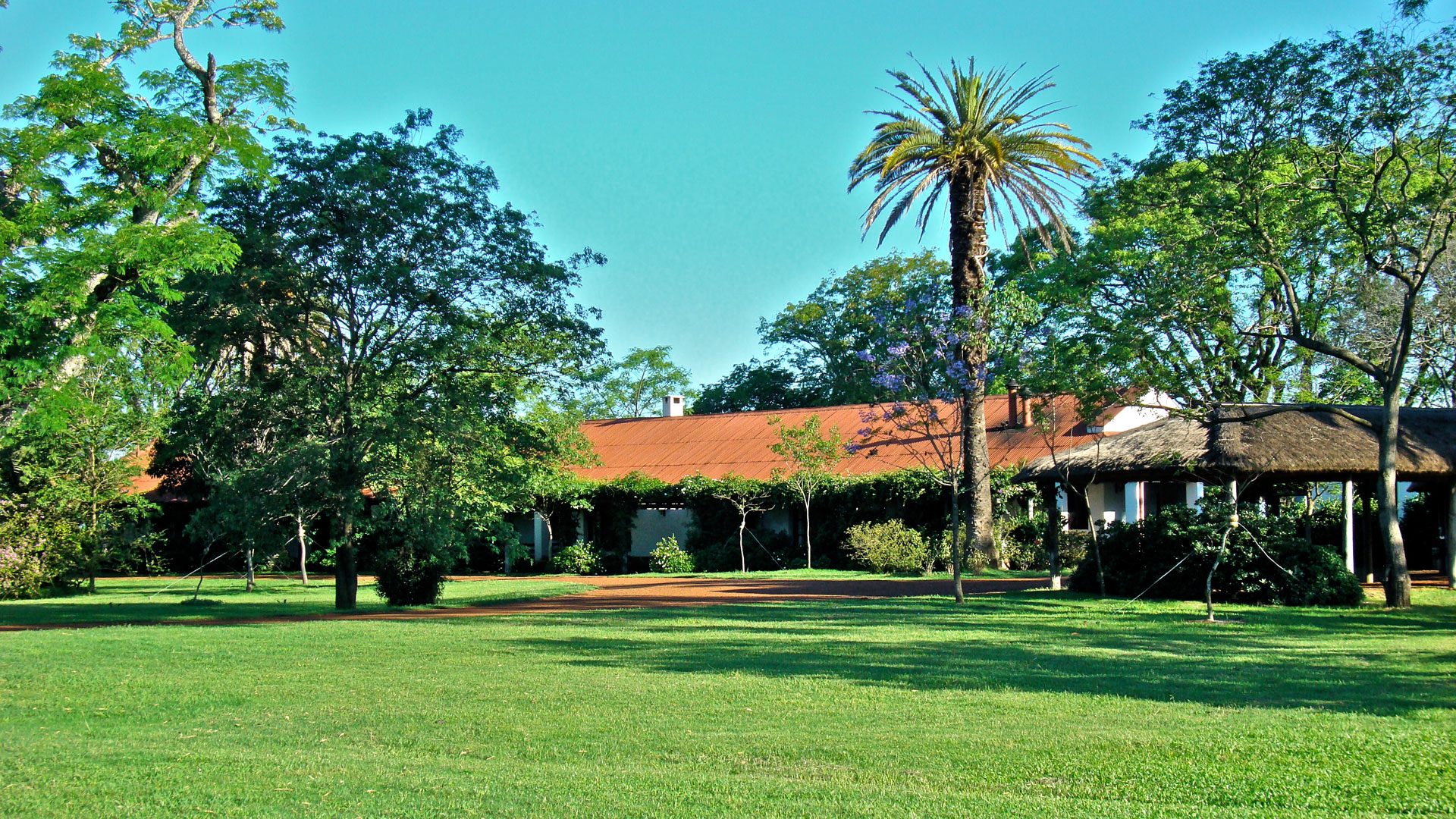 The first permanent mission, built in 1691, was swept away by flood in 1744, and a second church was built. It was washed away in 1829, when the Rio Grande cut a new channel south of the old one, thus placing Socorro, Ysleta, and San Elizario on La Isla. The main part of the present Socorro mission was completed in 1843. By that time the town of Socorro had developed around the mission and had a population of 1,100. The town was a part of Mexico from 1821 to 1848, when it became a part of the Texas.

For the rest of the nineteenth century Socorro remained a small farming community. Locally constructed acequias supplied water for agricultural crops, which included vineyards, fruit trees, and cereal grains. The town, together with other Rio Grande communities, played an active role in county politics until 1881, when the railroads arrived and shifted the political power structure to El Paso.

The construction of Elephant Butte Dam on the Rio Grande in 1916 resulted in an agricultural revolution that transformed a family-based system into one featuring large-scale cotton production on plantation-sized estates. Small farms, manual labor, and vineyard culture gave way to large landholdings where farm machinery was used in the cultivation of cotton and alfalfa.

By 1920 cotton was beginning to rival copper as the Socorro area’s principal industry. The population of the community was 2,123 in the mid-1930s, but fell to 350 by 1941 and remained static for several decades thereafter. During the 1960s and 1970s the number of residents increased at a rapid rate. Developers built residential subdivisions-colonias in effect-that lacked paved streets, water, and sewer lines. Colonia residents put tremendous pressure on existing wells, as the town’s population grew from 10,000 in the middle 1970s to 18,000 in the late 1980s and 22,995 in 1990. Only recently has the Lower Valley Water District Authority received the necessary assistance to begin construction of new water and sewage systems for the area.

Socorro has disincorporated and reincorporated several times. In 1985 the town blocked El Paso’s plan to annex the town and voted by a margin of 263 votes to remain a separate corporation. Since then, Socorro has adopted ordinances and codes to halt uncontrolled growth and has instituted a historic landmark commission to encourage historic preservation. for more real estate business please check https://www.trulia.com/

Gurgaon real estate has always been a matter of discussion in the Indian real estate market. Gurgaon is counted among the top-notch location in the residential and commercial real sector alike. Owing to its wonderful location advantages, Gurgram is regarded as one of the best real estate market in India in terms of revenue collection. The location […]

Garages have always been abandoned and neglected in many households over the years. However, a trend is currently creeping in with many individuals now utilizing their garages, converting them from just storage spaces and car packs to work stations. Garages are slowly being converted into man-caves where homeowners get to establish their projects. The rejuvenating […]

10 Essential Tools You Need for Roofing

Have you ever wondered about the kinds of tools that are needed for the process of installing composite or asphalt shingle roofing? Most people think that roof installation projects wouldn’t be made possible without the use of expensive power tools. However, the truth is, most of the essential items that are required for these projects […] 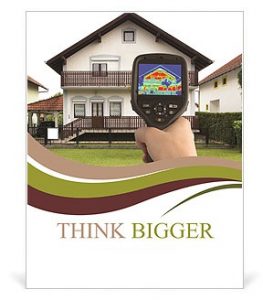 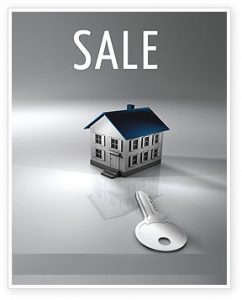 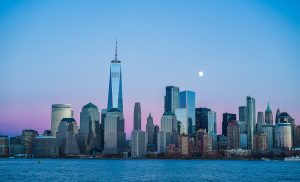